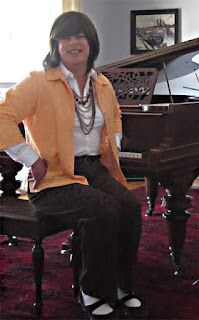 We provide accompanists to the music theater industry.
What is an accompanist? ac·com·pa·nist /əˈkəmpənəst/ a person who provides a musical accompaniment to another musician or to a singer.
We enjoy all types of music, but our specialty is contemporary musical theatre. We can work with your singers to perfect their skills and/or act as a music director for your productions.
Our team is lead by April Alsup, in 2018 she was nominated "Best Music Director" by her Colorado theater peers for the area's regional Broadway World awards.
Please let us know how we can help!
Posted by Blog Manager at 9:08 AM

Meet Christopher Snyder, our newest pianist/organist at accompanist.com. Chris lives and works in the Fort Collins area. He graduated with a BFA and has been working as a musical director for much of his life. Mr. Snyder comes from musical pedigree too, both his parents are musicians and he often performs with his siblings in church. He specializes in sacred music and can fill in as a choir director or as an organist. He works well with people and is eager to support the Fort Collins/Loveland area for accompanist.com. 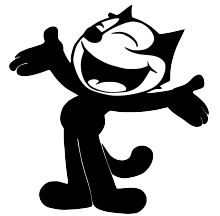 Looking for an accompanist for your church service? 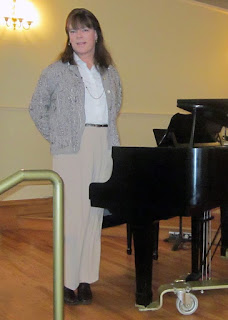 April Alsup has been playing the piano in church since she was 10 years old and with Summer nearly over everyone seems to be scrambling to find a competent accompanist who can play both sacred and secular music.
April Alsup studied piano performance and composition with William "Wild Bill" Buelow at Marietta College. She can fill in for your regular pianist in case of an emergency or when they have an event conflict or vacation. She is reliable and a well-known performer in the Denver metropolitan area and if she isn't available for your event we have several other accompanists who would be happy to work with you.
Posted by Blog Manager at 11:00 AM

Need an accompanist for your next Beatles tribute party?

Why not use someone who grew up listening to their music? Someone who has played all of their songs. Someone who knows lots of their stories. Someone who has been to Liverpool, been to the museum, been on stage at the Cavern and walked down Penny Lane. April Alsup has been playing Beatles songs for nearly 50 years and will tell you that they never get old for her. Contact us today and let's make a date and "Get Back" to "Yesterday"! 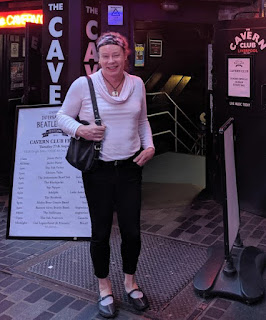 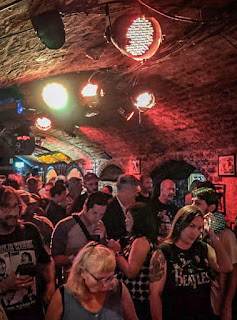 Every once in a while the stars align and a composer of a Music Theater work actually performs their work(s) for an audience too. There are several notable composers who sometimes perform their works live including; Laurie Anderson, Meredith Monk and Robert Ashley. In 2018, our very own April Alsup performed her 90 minute work "WYSIWYG" to avid off-Broadway musical theater fans at Teatro LATEA in the East Village in New York City. Over the Summer the show received 12 award nomination for music theatre excellence including  "Best Music Direction"! 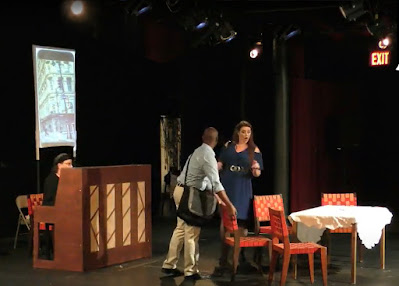